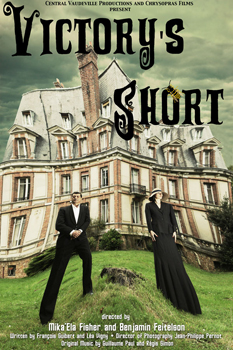 After nine years without celebrating their wedding anniversary, Gabrielle Montvignier, heir of a fortune in decline, is invited by her husband to a supper to make up for the past nine years. Gabrielle has become a cold, wounded,cynical woman because of her gigolo type husband, nevertheless she accepts the invitation even though the relationship is dead. What she doesn't know is that he has planned to eliminate her during this strange supper... 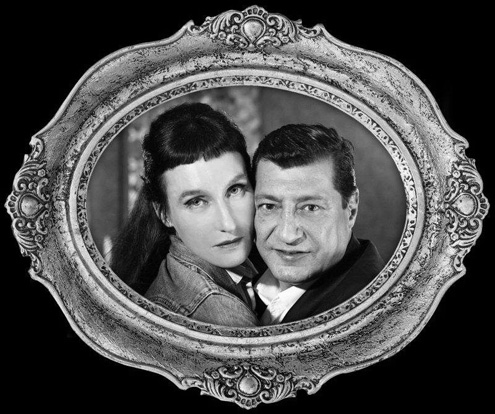 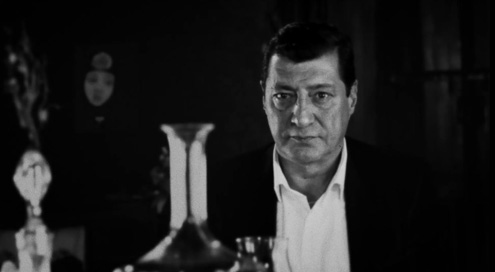 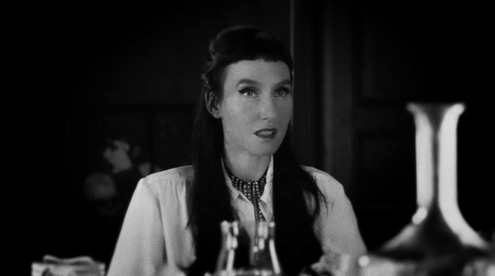 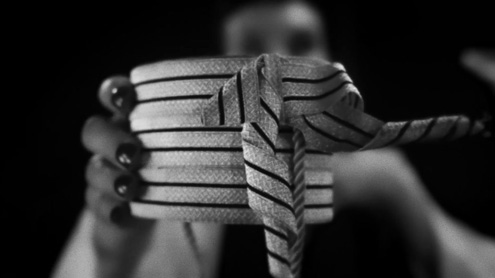 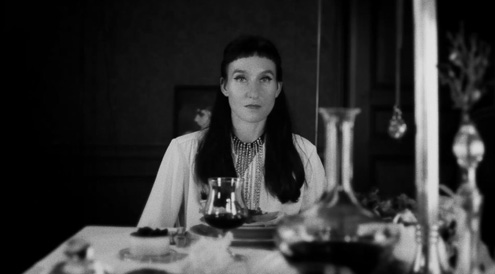 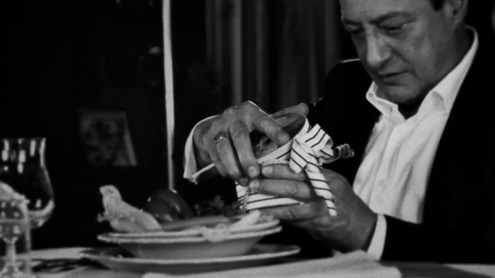 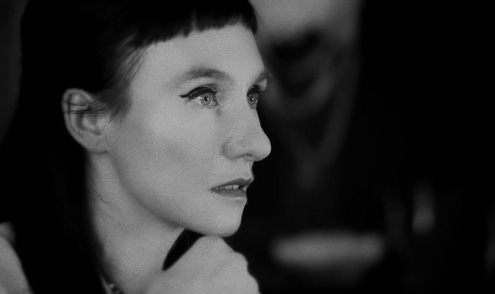 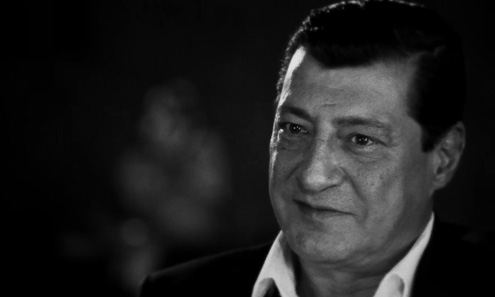 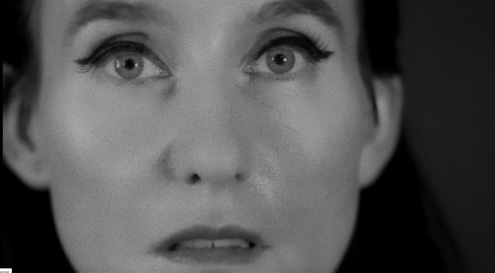 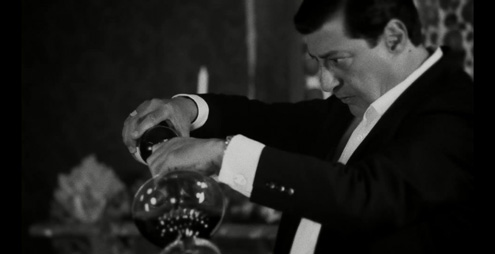 © 2022 - Mika'Ela Fisher - Those visuels are submitted to copyright and right of the use.